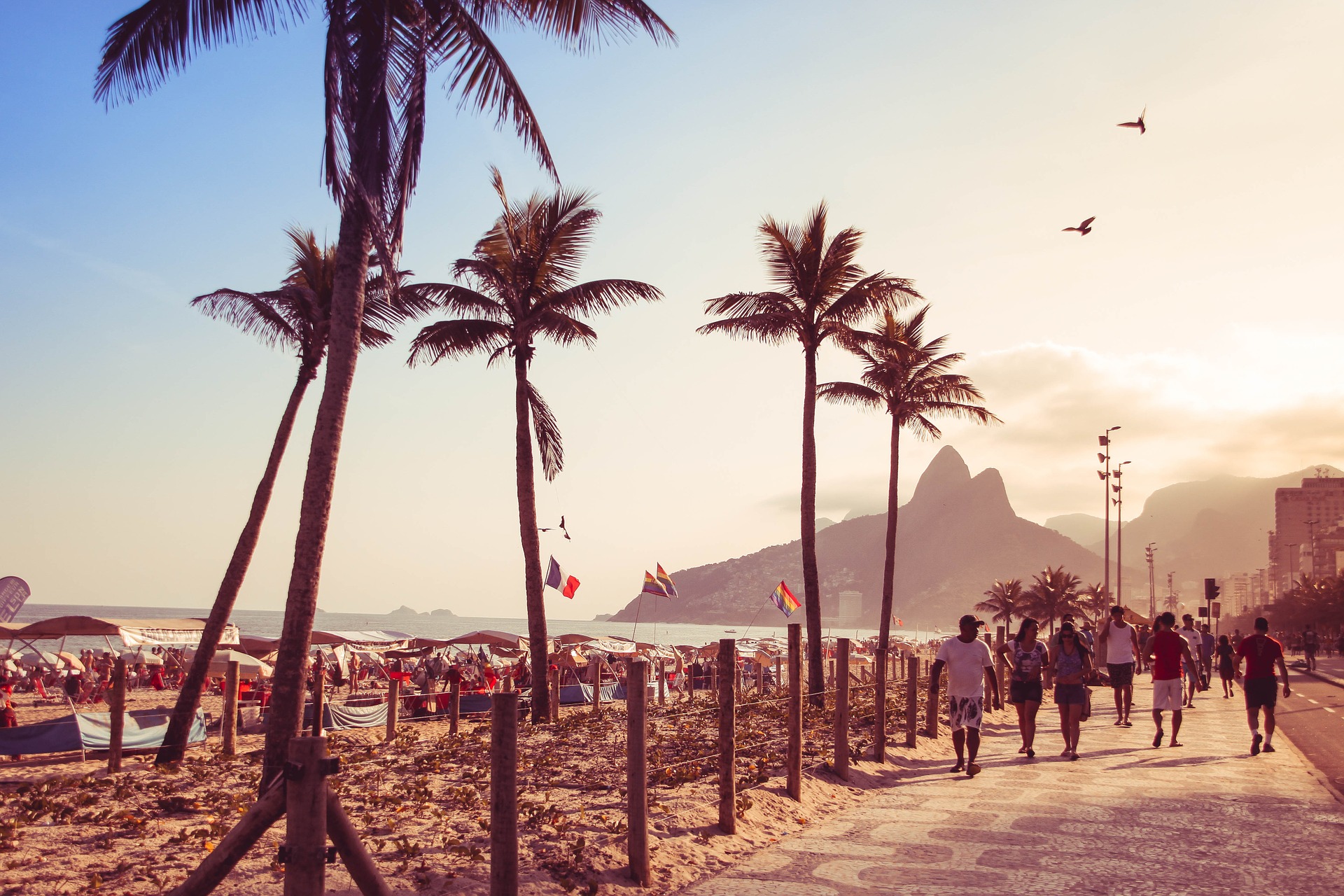 Conceived in the 1950’s as a utopian planned city from the New World, Brasilia was founded in the year 1960 and features what many consider the Opus Magnum of the world-renowned Oscar Niemeyer (architect), Lucio Costa (urbanist) and Joaquim Cardozo (structural engineer). It has been an Unesco World Heritage Site since 1987 due to its unique urban planning and modernist architecture.

The 3rd most populous city in Brazil, Brasilia is home to almost all federal institutions and government branches and foreign embassies in the country. Even though it’s the main Brazilian political hub, the federal district plays an important cultural and architectural role. Let’s see what Brasilia has to offer.

Named after the main Brazilian public bank, the CCBB is an important cultural organization that has branches in four different cities across Brazil, being among the top 100 most visited art museums in the world. Founded in 2000, the Brasilia branch receives over 1.5 million visitors every year and is the third most visited cultural institution in the whole country. There are both indoor and outdoor areas that can be used for picnics, walking with pets and it features recreational activities with guides.

To the northwest of the city lies the highest waterfall in Brazil, the Itiquira fall. This is a natural oasis that is the perfect destination for those looking for a day trip just outside the capital. There are natural trails and swimming pools that can be explored by visitors.

Perhaps the most characteristic building in the city is the National Congress, which features twin 28-stories-tall towers and two bowl-shaped smaller buildings on each side.

Officially known as the Nereu Ramos Palace, this building complex holds both the Congress and Senate of Brazil. Besides the National Congress, there are two surrounding buildings that serve as the Supreme Court and the Presidential Palace, all facing each other. It is possible to visit the Congress and its rooms from the inside after passing a security screening, but there are no fees whatsoever.

Named after the patroness of Brazil, the Cathedral of Brasilia was built as a hyperboloid structure formed by sixteen concrete columns, featuring a 360-degree viewing angle from its glass walls. Visitors can access the cathedral via an underground dark tunnel that emerges into its bright space. There are three Italian bronze sculptures of angels that hover above the center of the church, weighing over 200 kilograms each.

Conceived in the 19th century, the Paranoa Lake is a 30-meter-deep artificial lake with three small islands that was built along the city’s main neighborhood. This is a perfect spot for relaxing, swimming, playing water sports or watching the sunset in the evenings.

It is recommended to refrain from smoking in its surroundings, as fines can be imposed due to littering. If you are looking for nicotine products that are both tobacco-free and smokeless, you should definitely look for nicotine pouches.

The Best Face Masks for Traveling This Spring BreakNext Article

Getting the Most Out of Attraction Tickets for New York