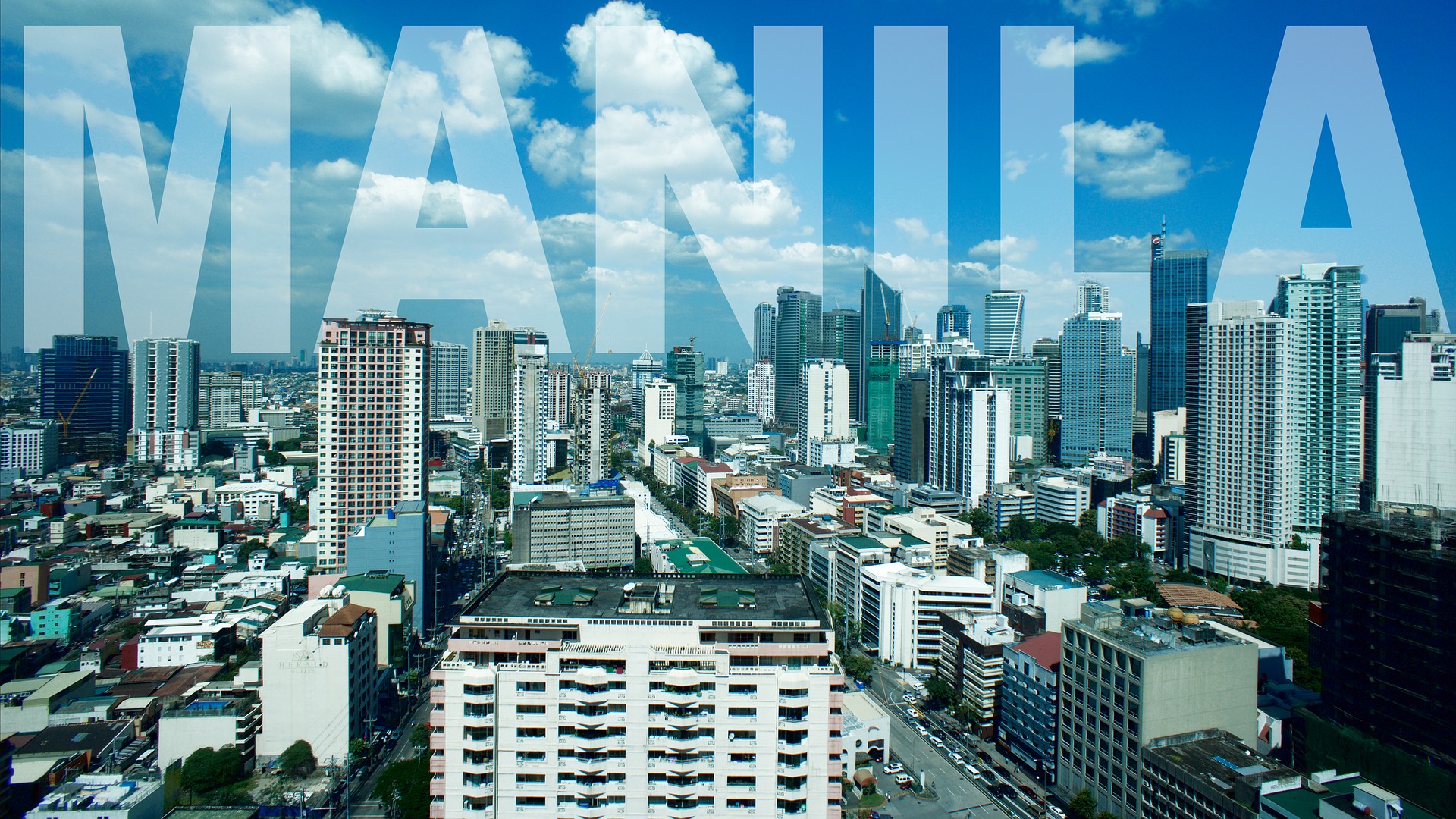 It’s no secret that the Philippines has a long and storied past. From the 300-year Spanish rule to a non-violent revolution that unseated a dictator, the country has no shortage of momentous events. This colorful history is often echoed in old buildings located in almost every major island. Indeed, many of these structures are still standing today and have become iconic symbols and tourist attractions.

If you’re interested in visiting these historic buildings, here’s a few among hundreds.

Did you know that University of Santo Tomas is even older than Harvard University? That’s right. UST was founded in 1611, while Harvard was founded in 1636. However, UST wasn’t always in its present-day location in España Boulevard. It was first built in Intramuros and was only transferred in Sampaloc in 1927. In addition to being the oldest university in Asia, UST is also one of the largest Catholic universities in the world. In 2010, the UST Main Building was declared a National Cultural Treasure by the National Museum of the Philippines.

The UST Main Building is one of the most advanced structures during its time, with 40 separate structures to help it resist earthquakes. The design of the building is predominantly Renaissance Revival, with a wide frontage and a flat roof with a crowning balustrade.

Also called “The Big Dome,” Araneta Coliseum (now the Smart Araneta Coliseum) is one of the largest indoor arenas in Asia. Its construction was completed in 1959, and it has since been used for sporting and entertainment events, especially basketball games, boxing matches, international concerts, and beauty pageants. One of the most historic events that occurred in The Big Dome is the Thrilla in Manila. On October 1, 1975, Muhammad Ali and Joe Frazier held their third and final match (which Ali won) in front of a 50,000-strong live audience. This number is way above the arena’s intended capacity of 36,000 people.

Araneta Coliseum is located in Araneta Center in Cubao, an ideal place for day trips and staycations. It’s easy to find a hotel near Araneta Coliseum, since it’s one of the most well-known landmarks in the area.

The Jesuit House in Parian, Cebu, is one of the oldest bahay na bato (stone house) in the Philippines, built in 1730. It’s called the Jesuit House because it was used as the residence of a Jesuit priest assigned to the diocese of Cebu. On top of the main entrance is a bas relief of the Jesuit official seal, contributing to the origins of the house’s name.

Aside from the bas relief, other design elements of the two-floor duplex house include a terracotta tile roof, with a subtle pagoda-like shape. The building itself was made from coral stones, with beautiful hardwood floors made from tugas (molave) and timber pillars to support the roof tiles. After years of serving as a Jesuit residence, the house was transformed into a warehouse and even a hardware store. Today, the Jesuit House is a mini museum filled with antique furniture and various relics collected and preserved by the Sy family, who now owns the house.

Silliman University in Dumaguete, Negros Oriental was established in 1901 and is the first American university in the Philippines and in Asia. Indeed, Silliman Hall is the oldest standing American structure in the country. It features a distinct “Stick style” architecture, with some of the materials used to build the original structure recovered from an old New York theater. Silliman University began as an elementary school for boys, but it soon became a college (1910) and then a university (1938). It was named after Dr. Horace Brinsmade Silliman, whose initial donation of $10,000 was crucial in constructing the school.

Silliman University also has some historic feats in terms of academics, including being one of the five universities in the country with an Institutional Accreditation by the Federation of Accrediting Agencies of the Philippines (FAAP). This is the highest certification that an education institution can receive, attesting to the high quality of its services, faculty, and facilities.

The Ruins is located in Talisay City, Negros Occidental, about 8 kilometers away from the Bacolod city center. This Italianate mansion with neo-Romanesque architecture was built by Don Mariano Ledesma Lacson, a sugar baron, in memory of his first wife, a Portuguese woman named Maria Braga. Subtle details of Don Mariano’s love for his wife are incorporated in the mansion’s design, like the posts engraved with sideways letter Ms to signify the names Mariano and Maria. There are also shell-inspired patterns on the cornices, which are said to be a tribute to Maria’s father, who was a sailor.

During World War II, the US Armed Forces and Filipino guerillas burned down the beautiful mansion to prevent the Japanese from turning the structure into their headquarters. The fire consumed almost the whole building, leaving only the majestic facade. This desperate act was what made “The Ruins” into what it is today.

The San Salvador Del Mundo Church or the Caraga Church was built in 1877 to serve as the mission station of Spanish Missionaries who were trying to spread Christianity in Mindanao during that time. It took seven years to complete the church, after which it was named San Salvador Del Mundo or “Savior of the World,” one of the titles of the Christ Jesus in the Catholic tradition. The church building was constructed like a fortress, made from a combination of wood, limestone blocks, and coral stones. After undergoing constant renovations through the years, the only elements of the original interiors that remain intact are the narra wood posts and lateral walls.

Some of the most notable historic artifacts in San Salvador Del Mundo include the giant seashells where churchgoers dip their fingers for holy water. There is also the old baptismal font, the original church bell that was made around 1802, and the baptismal registry that dates back from the very first baptism held here. In 2012, the church was declared a National Historic Site by the National Historical Commission, making it the first church in Southern Mindanao to be made as such.

These are only six of the hundreds of buildings around the Philippines with a colorful history to tell. There are plenty more to visit, but these are quite good starting points to start your exploration.

A Complete Guide to Exploring the Philippines to the FullestPrevious Article

9 Things To Do in Mykonos, GreeceNext Article

Travel Injury: What To Do If You Are Hurt While Traveling