Why Auckland, New Zealand Is An Irresistible Destination

It’s not uncommon at all to hear New Zealand listed among people’s travel plans or ambitions. The country carries an almost alien allure to it, in the best of ways – like it’s so beautiful and interesting it’s unlike any other place on Earth, and thus almost not like it’s of this Earth. As much as travel enthusiasts seem to more or less intuit this impression, though, you don’t often hear them honing in on many particular ideas for a New Zealand – particularly when it comes to city destinations.

This is a little bit of a shame, because some of New Zealand’s cities are ultimately among the best places to visit – Auckland perhaps most of all. It’s the biggest city in the country, and it’s sometimes dismissed as being too crowded, or for causing too much pollution in such a beautiful area. These are fair criticisms, but they shouldn’t overshadow the fact that there are other aspects of the city that make it irresistible to plenty who pass through.

People can criticize Auckland for its crowds or for the simple fact that it’s a major modern city in the middle of an island nation known for its wild appeal. But those people would be willfully ignoring the beautiful places around town that make Auckland such a pleasure just to be in, at least for the first time. Sure, you can find a street here or an alley there that’s less than appealing, as is true of any city of a certain size. But these places are balanced out by at least as many postcard-perfect scenes.

The Sky Tower Is Unique

Not only does the Sky Tower make a singular, unique impression on the Auckland skyline, it also offers a sort of venue that makes for a delightful contrast to so much of what you might enjoy elsewhere in New Zealand. With rides, games, restaurants, and luxurious amenities all contained within the tower and surrounding complex, it’s essentially a casino, resort, and miniature theme park all rolled into one place, though with a bit more class than you might expect by that description. This doesn’t mean you should hole up in the Sky Tower for your whole trip – that would be a shame – but a night or two in luxury can shake things up nicely.

The Gulf Islands Are A Blast

Auckland is perched on the shore of the Hauraki Gulf and more or less built right out over the water, such that it is in close proximity to some of the islands in the southern portion of the gulf. Waiheke Island is the biggest and most famous, but altogether these islands provide all kinds of fun you just don’t get in or around most cities. You can boat to them and between them, enjoy views back toward the city, and at Waiheke Island in particular enjoy a range of activities that have sprung up for visitors over time.

Rugby stadiums exist elsewhere in New Zealand, but Eden Park in Auckland is essentially the home of the sport, and thus the home of one of the most fascinating aspects of the culture. The national team – the All-Blacks – are perhaps the most accomplished team in all of world sport, and as a result seeing them in person is a bucket list item for many people. New Zealand also has legal markets for sports speculation, meaning those interested can have a stake in local rugby, as well as generally passionate local fans. That means, between pure passion and betting interest, there’s a great deal of enthusiasm for the sport in Auckland, and the right match can be an experience you remember forever.

There Are Excellent Beaches

Lately some of the most prominent headlines about the beaches in and around Auckland are that pollution has rendered them unfit for swimming. Unfortunately this is true in some cases, though the situation seems to be in flux. However, don’t let this skew your image of these beaches as trashy or unfit; they merely aren’t ideal for swimming at all times. They’re still beautiful and appealing for other reasons, and are a part of the broader cityscape you just don’t get at too many cities of this size.

Interesting Things You Should Know About Travelling From Heathrow AirportPrevious Article

The Best Spring Destinations Around the WorldNext Article 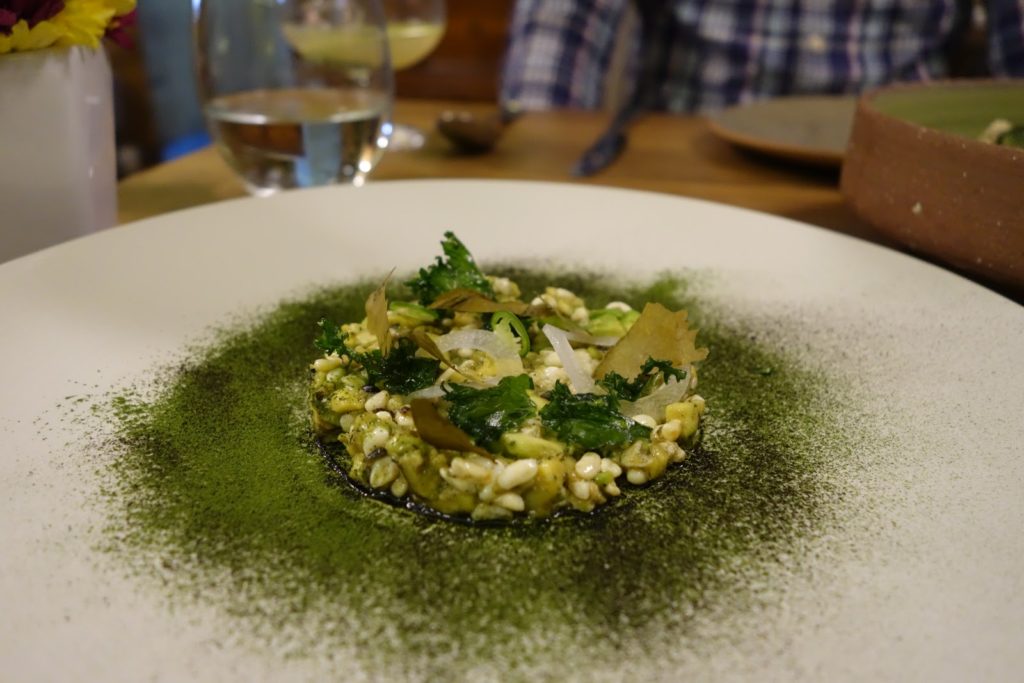