For tourists who can’t make it to China, visiting Chinatown in one of dozens of major cities around the world just might be the next best thing. The problem comes with deciding which ones are the best and worth making a special trip to visit. The list below should make the decision easier.

The Oldest Chinatown in the United States

San Francisco, California has the distinction of housing the oldest Chinatown in the nation. Covering 24 square city blocks, San Francisco’s Chinatown is the second largest in the United States behind New York City with roots tracing to the 1850s. Visitors who enter Chinatown from the Financial District or Union Square get to experience the decorative dragons on the front gate. This location has no end of cool things to do, including the following:

Thousands of tourists have enjoyed the opportunity to visit the Golden Gate Fortune Cookie Factory to see workers making fortune cookies firsthand. The tour ends with the guide handing out freshly made fortune cookies to the entire group.

Rotterdam Chinatown in The Netherlands

As a true melting pot, The Netherlands is home to thousands of people who emigrated from other countries. This includes the Chinese. To feel more at home in their newly adopted country, a group of Chinese immigrants created a Chinatown. Like many other Chinatowns, the one in The Netherlands includes numerous specialty shops, supermarkets, and restaurants, with the latter two offering authentic Chinese food and spices difficult to locate outside of China. Locals and tourists alike rank the food as delicious and highly recommend a dish of dim sum with fresh vegetables.

The Chinatown in this country was once home to some of the earliest settlers from the world’s largest country. The culture of the original settlers remains on display in places like Food Street, the Heritage Center, and Night Market. When not visiting one of those areas, visitors won’t want to miss the street stalls and small boutiques if they’re looking for an authentic Chinese meals or a souvenir.

The Canadian province of British Columbia contains the largest Chinatown in the country and the third largest in North America. Since its original establishment in the late 19th century, the Canadian government has since added Chinatown to its National Historic Sites list.

What makes Vancouver’s Chinatown stand out is that it combines both modern and traditional aspects of Chinese culture. For example, there’s a large concentration of bars where visitors enjoy the typical nightlife scene. At the same time, there’s also numerous traditional Chinese stores and restaurants for those seeking that experience.

The Chinatown in Paris sits between Avenue d’Italie and Avenue d’Ivry. Several skyscrapers surround Chinatown while tearooms, Thai grocery stores, and Vietnamese noodle bars are some of the things that make up the Chinatown itself. In the gift shops, tourists can find dresses patterned after those in China, tea sets, rice bowls, and other Asian treasures.

While each of these five Chinatowns indeed have cool features, visiting them is only the beginning of the Chinese experience for those who have never seen the country in person.

The Best Places to Visit in Singapore in 3 DaysPrevious Article 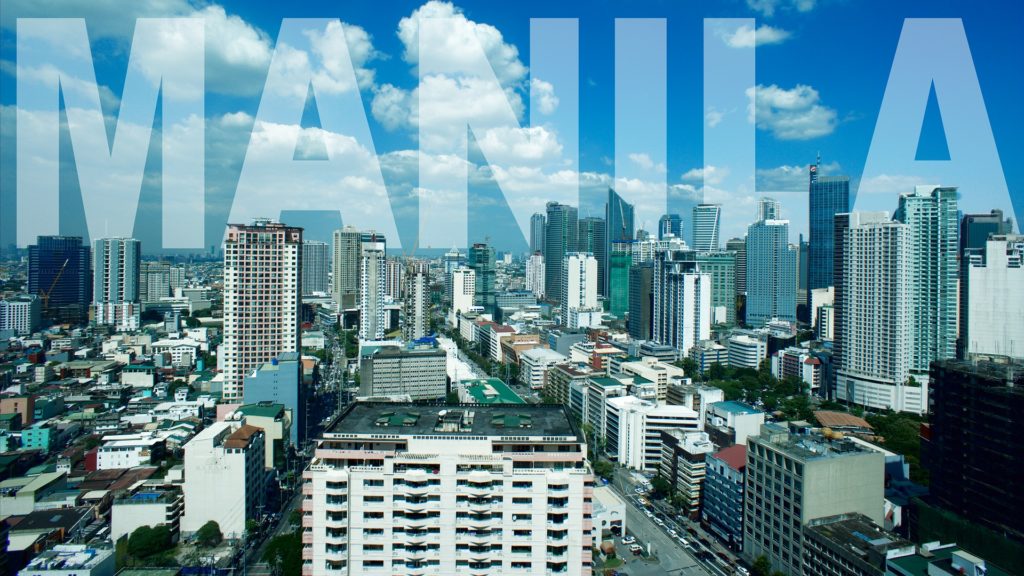