Coolest cities to visit in Brazil 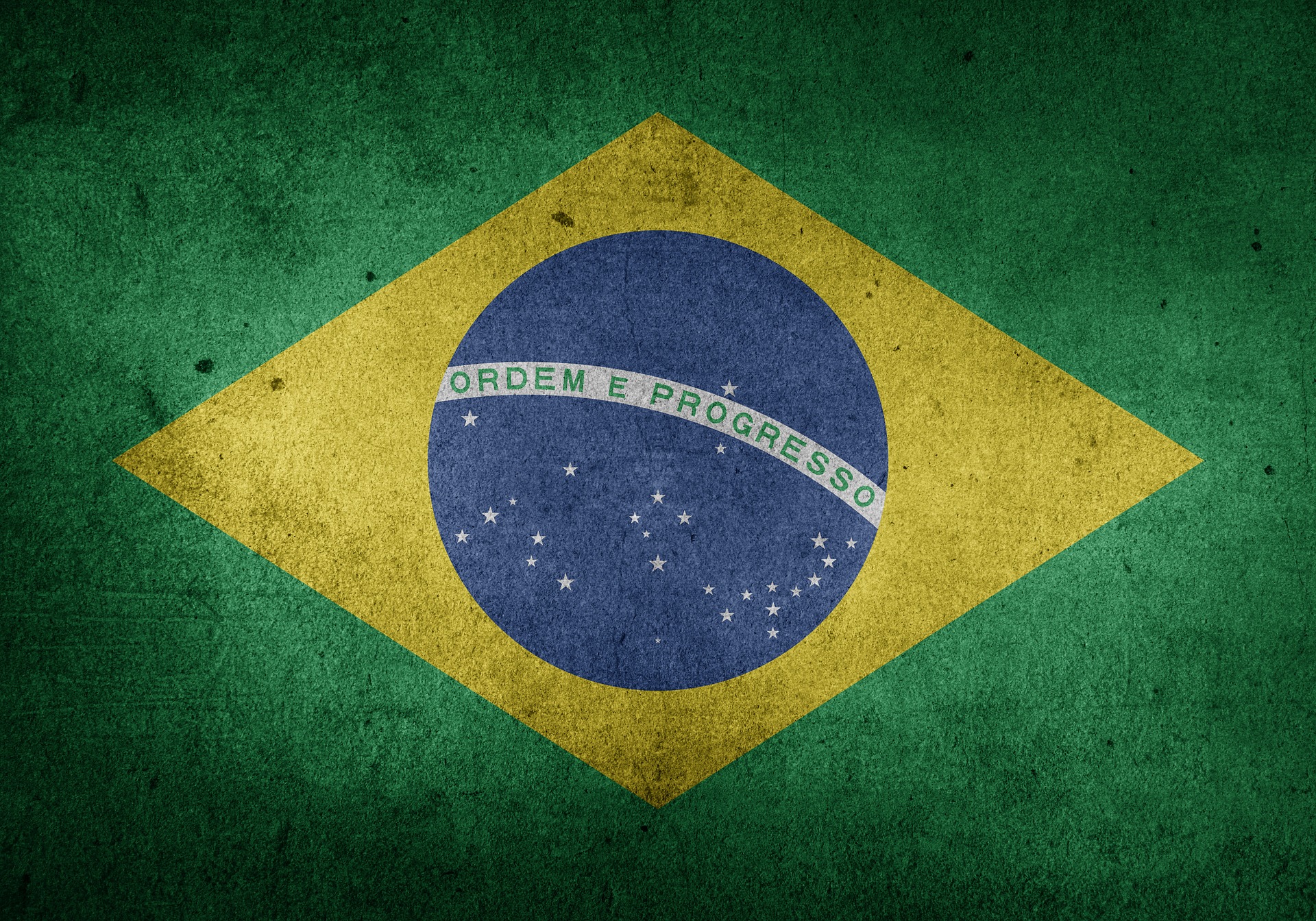 Brazil is one of the world’s most lively and vibrant countries. It’s the home to almost a third of all the rainforests in the world, as well as some beautiful scenery. Even with all that beautiful natural wonders, Brazil’s culture and community is something everybody should witness. There are a lot of fascinating cities with their own distinct vibes, and each is one is as wonderful as the last.

This enormous bustling metropolis is one of the most progressive cities in Brazil. It’s often where the world’s urban explorers travel to when they’re in Brazil. That’s because it has a very exciting cultural scene, unmatched food, and nightlife to die for. Vila Madalena is always a popular spot to visit, with its unique and modern mix of cafes, art studious, and chic boutiques. Ibirapuera Park is another spot, where you’ll find plenty of landmarks designed by Oscar Niemeyer. Sao Paolo’s party spirit runs strong through its streets, and the local botecos are something every visitor should get to experience for themselves.

Rio is one of those cities that doesn’t need an introduction. It’s not only one of the most visited cities in Brazil, but it’s one of the world’s most popular ones. If your plan is to experience Brazil’s spirit to the max, then you’ll never go wrong with this city. There are a lot of things to see in Rio de Janeiro, and each is as unforgettable as the last. From the breathtaking panoramic views of Pao de Acucar’s summit, to the tireless Zona del Sul. It doesn’t matter if you’re interested in partying or culture, or history, because Rio absolutely has you covered.

The capital of Brazil has a unique and charming futuristic feel to it. It’s a UNESCO World Heritage Site and is considered a marvel of urban development. Everywhere you look there are architectural wonders and unique monuments of magnificent proportions. Brasilia also has a unique shape, in that it’s built like an airplane. Many of its most popular buildings are erected on the Monumental Axis – which runs through the heart of the city – and are designed by Oscar Niemeyer, the famous architect.

Brazil, in general, is a very exciting and vibrant country, but it too has its calmer spots. Natal may not be the liveliest city in the country, but it’s completely charming and worth a visit. Here you’ll find stunning sand-dunes, as well as the world’s purest air after Antarctica. Forro music can regularly be heard around, and it’s a perfect getaway for those wanting to relax. Ponta Negra is a neighborhood that’s considered the liveliest, as it’s close to the main beach and the popular sand dune called Morro de Careca. It’s famous for its many bars, restaurants, and shops, and a vibrant atmosphere in general.

There’s no shortage of cool places in Brazil. From its largest cities to its tiniest village, you can always find something amazing to experience. Brazil’s cities are a large highlight of the country, and all of them are worth a visit or two.

How Do I Find the Tax ID Number for Estate of Deceased?Next Article